Japanese designers aren’t afraid to shake things up, and that innovative ethos also extends to the construction of the nation’s earthquake-resistant buildings.

Approximately 1500 quakes strike the Land of the Rising Sun each year so, naturally, local architects and builders are forced to keep resilience front-of-mind when working on any project. There’s no one-size-fits-all approach to designing these buildings, but their secret lies in their ability to absorb energy as the earth moves underneath them. To showcase this, we’ve collated some of our favourite earthquake-resistant designs below. Hold on tight, and keep scrolling! 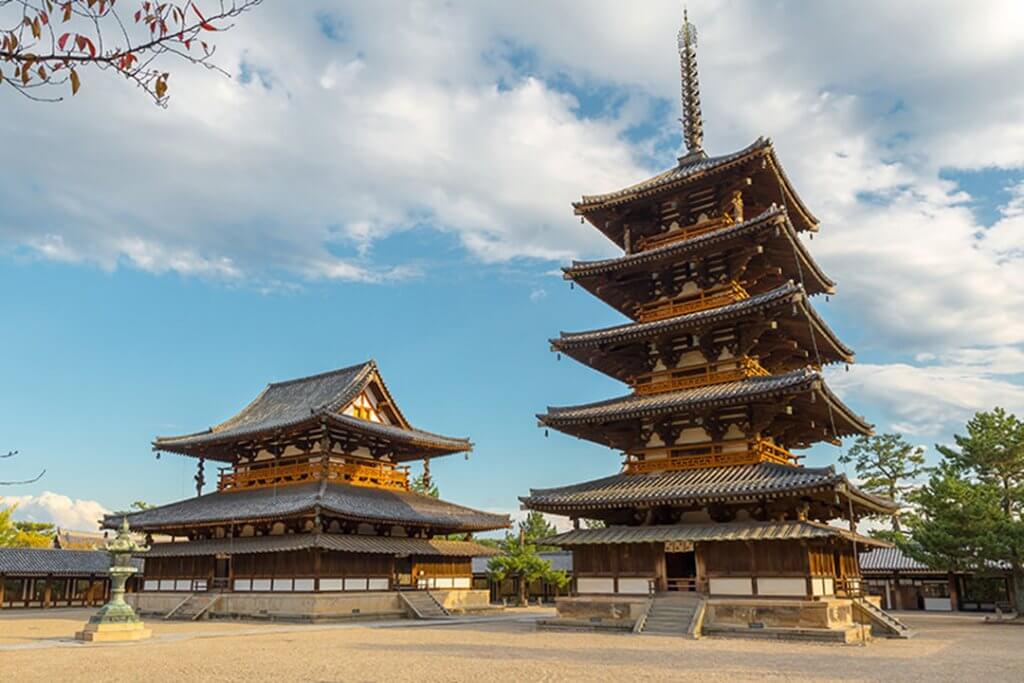 Built over 1300 years ago, the five-storied pagoda at Horyuji Temple is one of the world’s oldest wooden buildings, and has never collapsed. Wooden structures have flourished in Japan for centuries, and their resilience owes a lot to the core pillars that run from the ground to their ceilings. When a building shakes during an earthquake, the movement can be countervailed and minimised using a mechanism that shakes out of sync inside of it. The core pillar of a pagoda is not directly connected to any other framework, but significantly increases the strength of the entire structure These design principles have since gone on to inform vibration-suppression technology of modern Japanese structures, a testament to the ingenuity of these ancient architects. One of the wonders of the Tokyo skyline, the Skytree Tower is Japan’s tallest structure. Built in a ‘neofuturistic’ style, this modern architectural masterpiece implements similar technology to the wooden pagodas of old. The Skytree has a central concrete tube running up almost the entire height of the tower, fastened to the sides with fuel dampers designed by NASA. Engineers claim that the tower is capable of withstanding the strongest possible earthquake Tokyo could face, and will reduce the vibrations from any seismic event by 50 per cent. Interestingly, the core pillar features a ‘camber’ where the centre is slightly bulged and curved, not to dissimilar to a samurai’s katana. 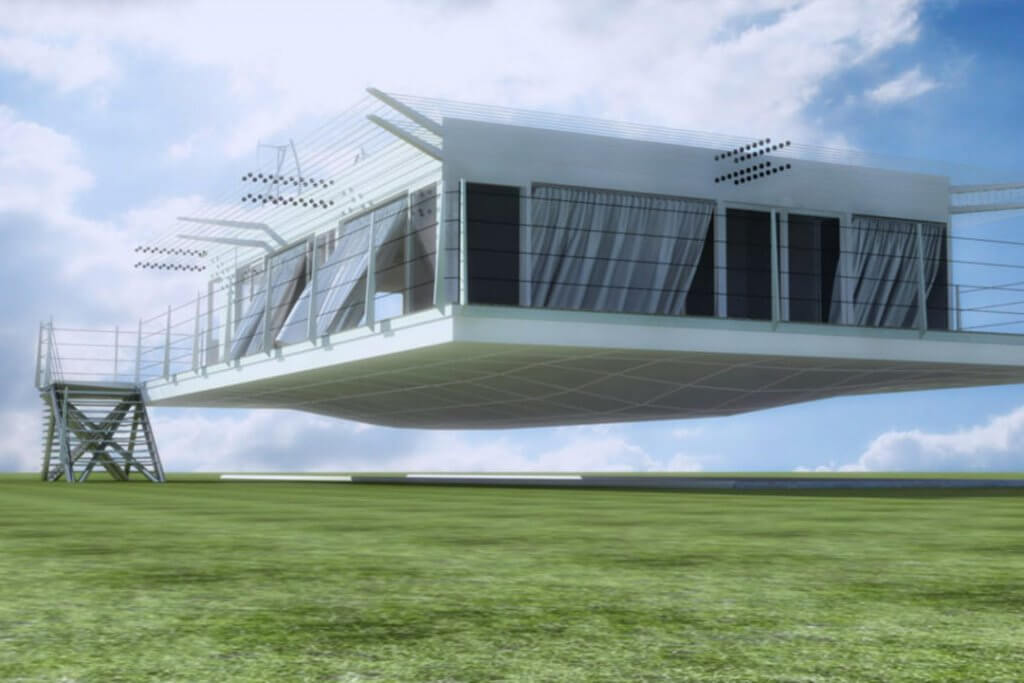 Currently in development, technology to raise homes above ground during earthquakes has been conceptualised by several Japanese companies. Air Danshin is the most notable of the bunch, releasing rendered photos of a house floating above ground with balloon-like structures underneath. In-built sensors in the home monitor for seismic activity and tremors. Once detected, the sensor will send a signal to an air compressor outside the house, which will flow compressed air between an installed earthquake-proof foundation and the base of the house.

More recently, architects have been researching magnetic levitation for use in the construction space. Japan’s bullet trains rely in similar technology, but the concept has yet to be applied to buildings. While floating homes aren’t yet a reality, we wouldn’t put it past the Japanese to be first to start the trend. They’re good at that!

Read more about what inspires us here. To enquire about building your project using the most sustainable methods, contact us today.